Shopping Cart
Your Cart is Empty
Quantity:
Subtotal
Taxes
Shipping
Total
There was an error with PayPalClick here to try again

Thank you for your business!You should be receiving an order confirmation from Paypal shortly.Exit Shopping Cart

In 1975 the Lion's Clubs' International Board of Directors voted to recognize these women who had been serving in Lions club auxiliaries all over the world. Some of the auxiliaries had been in existence serving Lionism for nearly 50 years. For the first time, these women's groups were united under one name, one banner, one emblem and one constitution. The Lioness Club Program was launched. The first club organized under the program was the Mount Pleasant Lioness Club of North Carolina, USA. It was formed on December 24th, 1975. 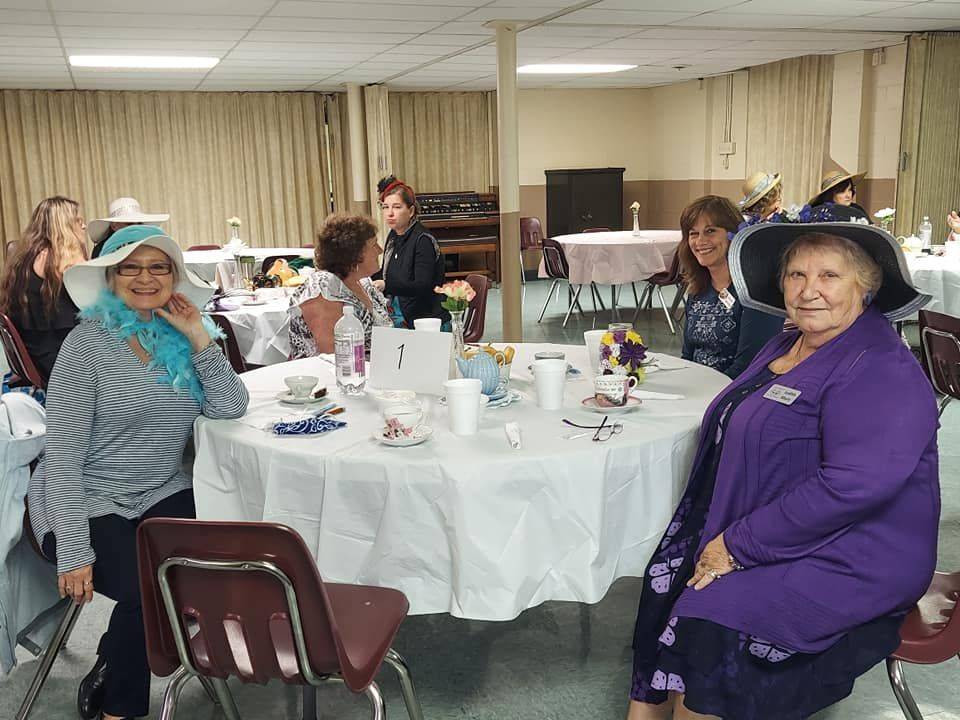 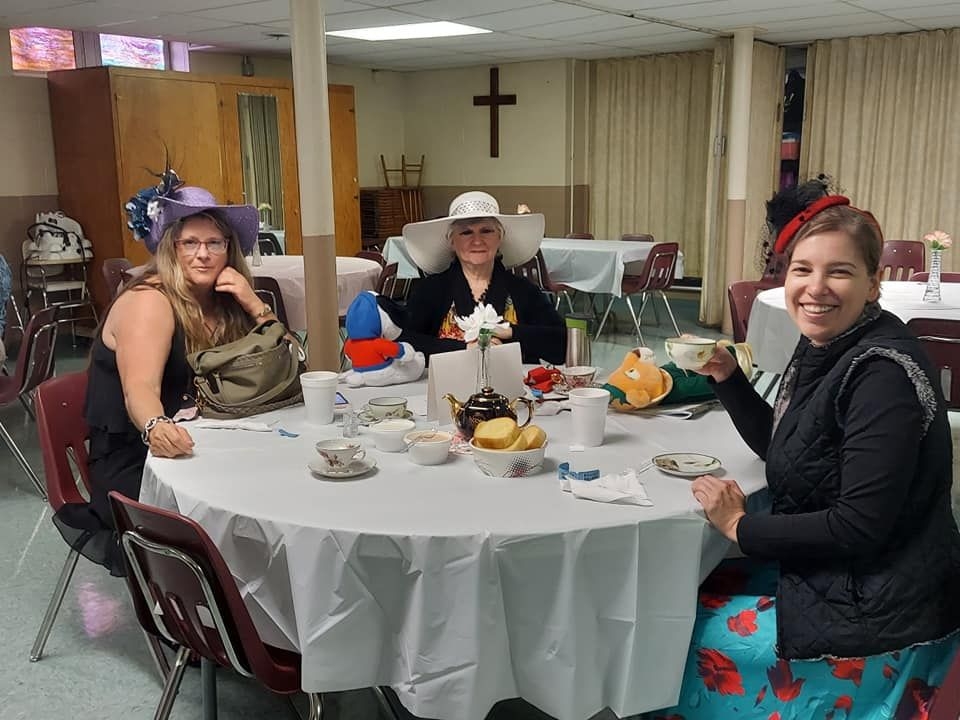 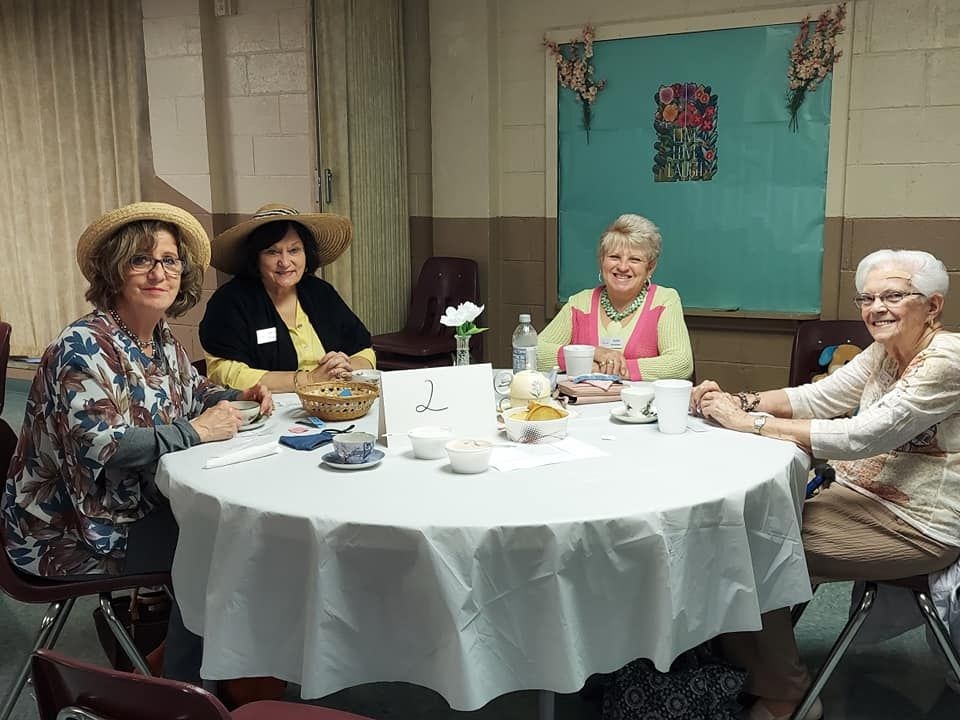 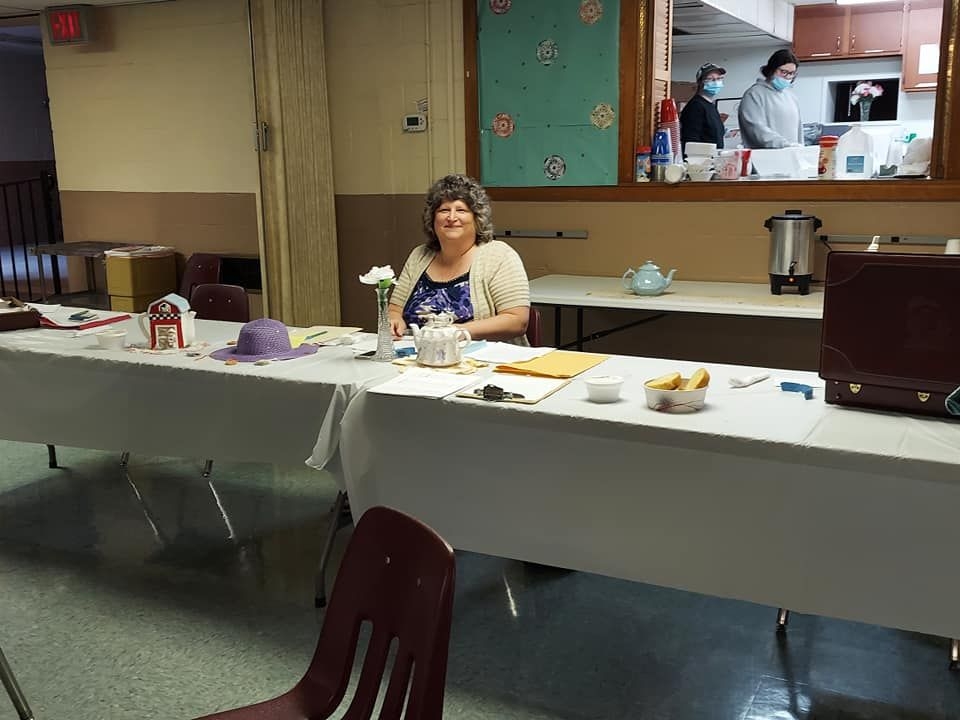 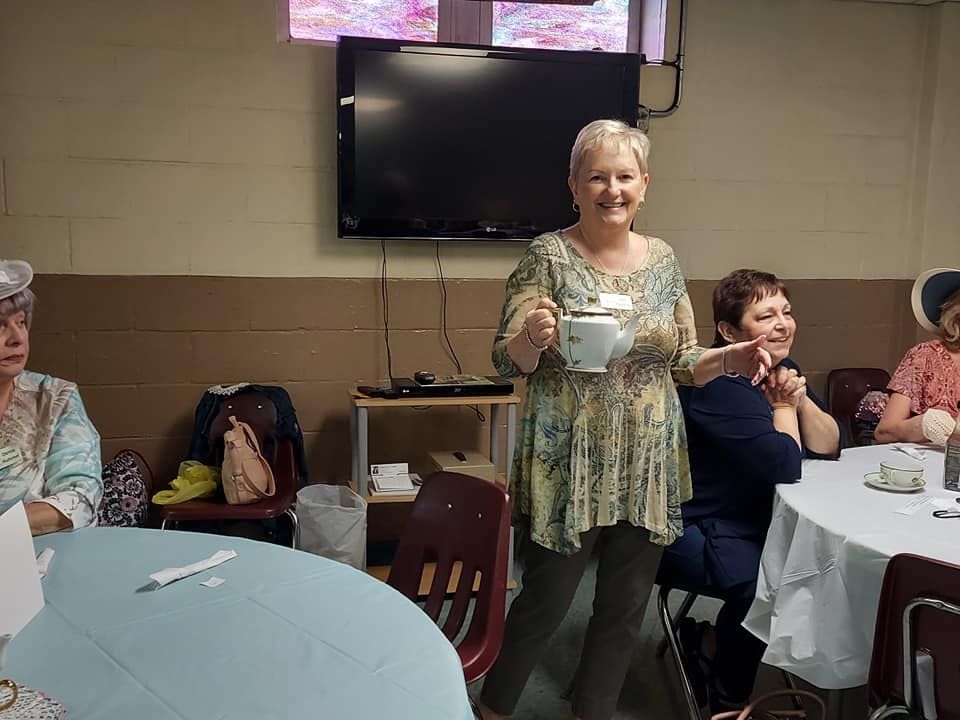 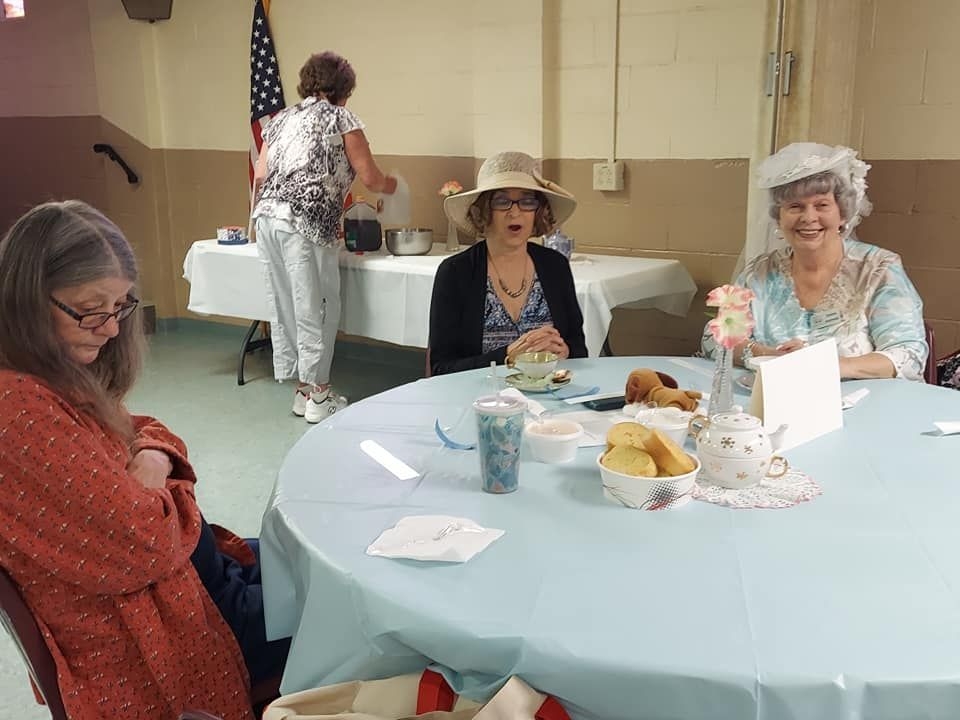 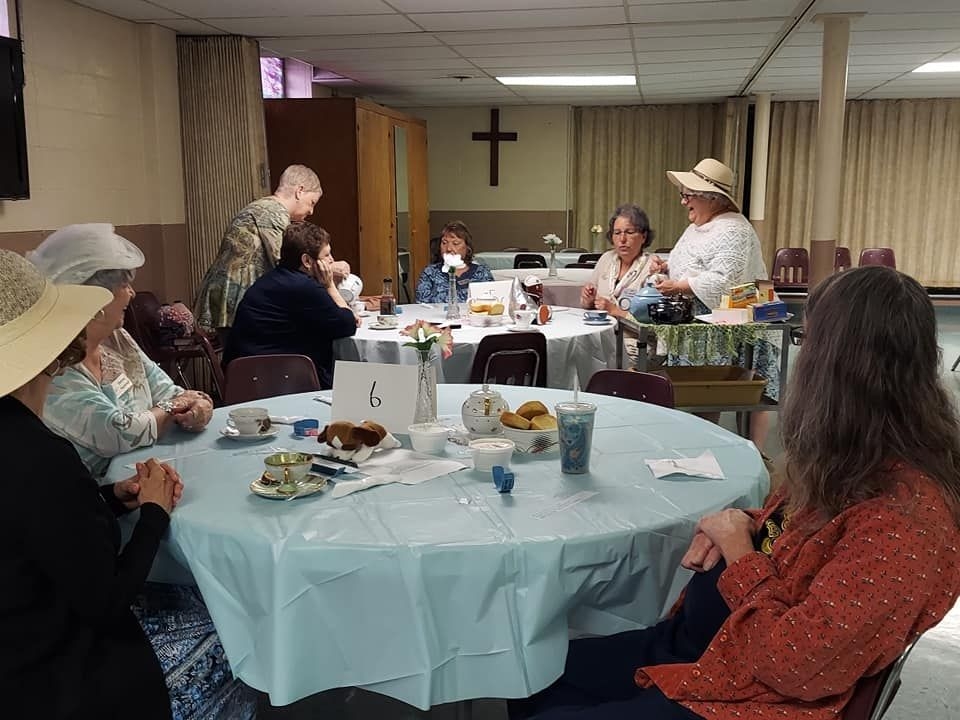 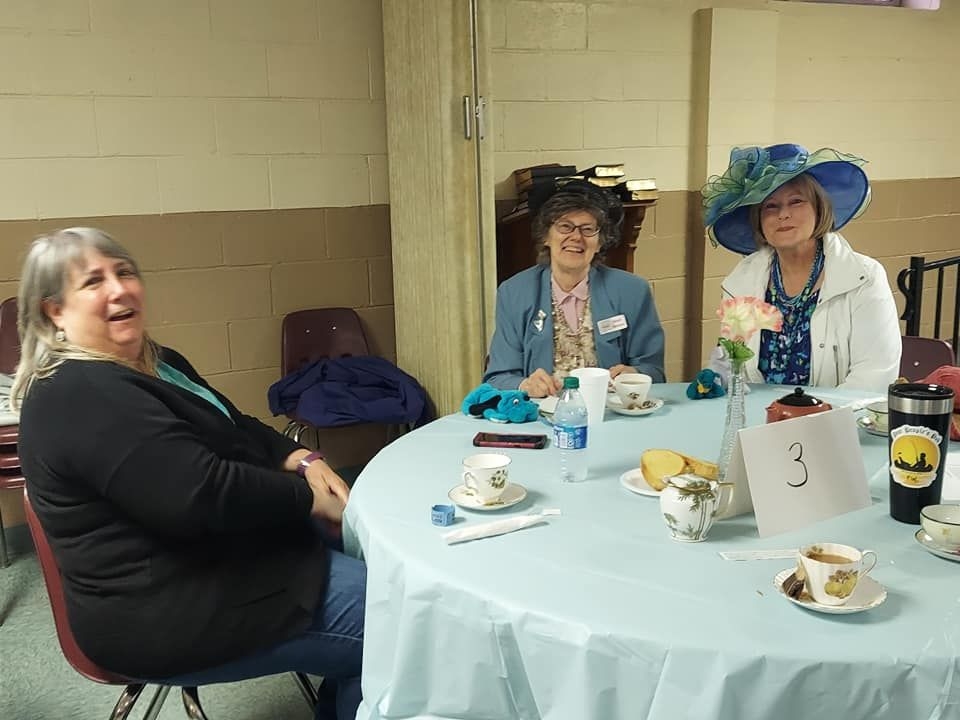 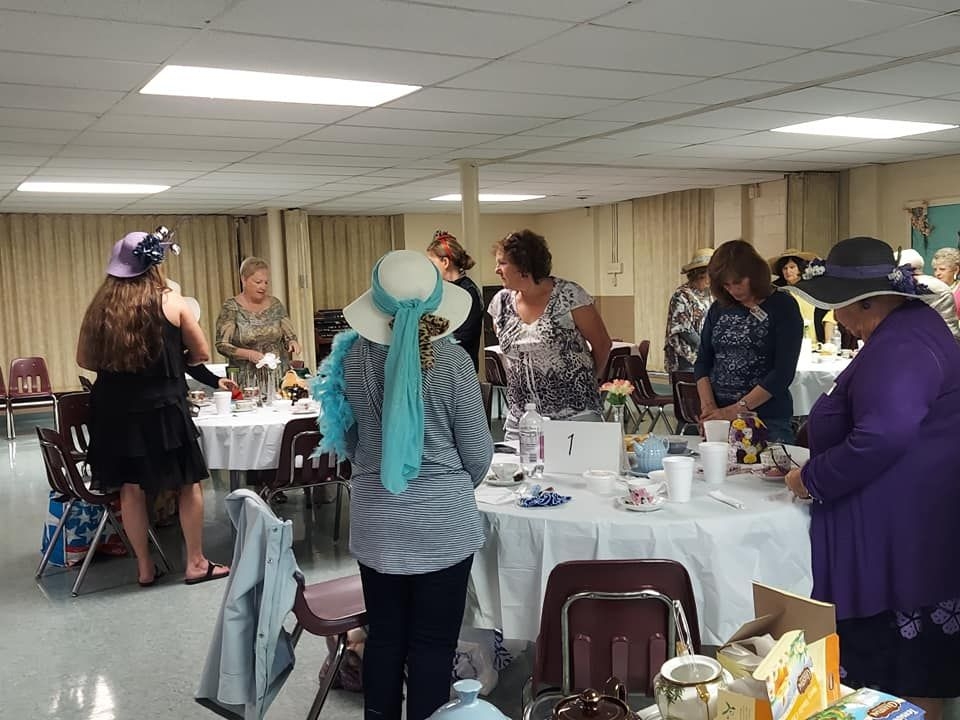 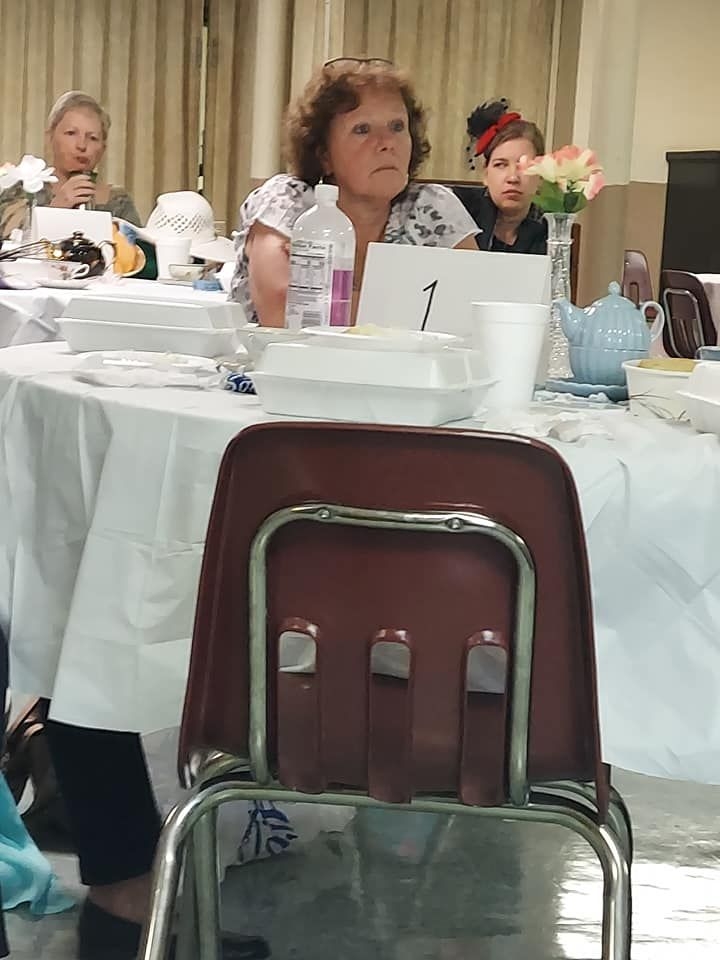 Little Beaver Helping Hands adopted a charter that includes the motto "lives woven together, serving all communities" and the toast "dedicating time, talent, and support to those in need."

Walton said, "We just want everyone to know, we changed our name, but we are still here to help those in need."

where Lioness Club once tread.

DARLINGTON — With their worldwide club folding, a community-minded group of Darlington are women decided to forge ahead with their own group.

So wave hello to the Little Beaver Helping Hands, which since 1984 had

been known as the Little Beaver Lioness Club.

"Our fundraising projects include selling our famous strawberry shortcakes at

"We are a very active group of ladies, but we have a ton of fun doing this," Walton said.

She said the group will continue to donate to the Woman's Center of Beaver County, a shelter for survivors of domestic violence, as well as contributing to veteran's groups, food pantries, the New Brighton Soup Kitchen, Big Beaver Falls Elementary Coat Closet, Yellow Ribbon Girls, Trail Ministries, programs in the Riverside and Blackhawk school districts, area fire departments, Tower of Hope Pregnancy Center, Beaver County Association for The Blind and Lighthouse for the Blind.

"We have helped victims of fires, helped with heating oil, doctor exams, eye exams, a family with children that has seizures, given out Aldi gift cards for those in need during this COVID pandemic," Walton said. "The list goes on."  Clearly, Little Beaver Helping Hands is an apt name for the group that was forced to make a decision when the Lions Club International (LCI) decided to phase out its auxiliary Lioness Clubs worldwide.  The LCI gave Lioness Clubs three options: Become part of an existing Lions Club, start their own Lion/Lioness Club, or dissolve and start their own club unrelated to the LCI.  Little Beaver Lioness members chose to start their own non-affiliated club, ending this past Dec. 4 a 36-year affiliation with the Lions Club. It wasn't a decision made lightly, according to Sue Soldano, treasurer of Little Beaver Helping Hands, who joined the Lioness club in 2017.

"The Lions Club does a fantastic job with all that they do," she said. "But when we were told that the Lions International was disbanding all of the Lioness (groups) across the world, we were very disheartened. We had never considered leaving the club. They had known for well over a year before telling us about the decision. That did not sit well with us. We have not been recognized for all that we have done for the Lions and we were told that they have been carrying us for years. That did not sit well with us either. When we were told that the annual dues would almost triple (from $29 to $70-79) with the majority of the funds going to the Lions International, that was the final straw. The amount of the dues were not as important compared to where the funds were going.  "Most of the Lioness in our club felt they would rather the money difference go to our local communities vs. the LCI," Walton said. At its April 2018 meeting in Miami, the LCI decided to encourage all Lioness clubs to join together with them "to grow the capabilities of Lions Clubs International," according to the meeting's published minutes.

That news was not conveyed to the Lionesses until much later, Walton said.

"When we met to discuss our options, we agreed that we have always been about serving the community and that is what we want to continue," Soldano said. "We anticipate having as many fundraisers as possible during this COVID time and continuing to help as many people as we can."

Helping others has been the motivating force for Soldano, whose entry into the club three years ago echoes the stories of others.  "Not long after I started going to Mount Pleasant Presbyterian Church, a friend of mine, Donna Hummel, asked me if I would like to come to a Lioness meeting. I would receive a free meal and I could see what the Lioness' were all about. If memory serves me correctly I agreed to be a member that very night," she said. "What a great group of women. So welcoming and friendly. Just hearing what all they do for the community was amazing. And that was nothing compared to what I learned later on, especially after becoming the treasurer. That is when I found out just how many charities we support."  The group meets at 6:30 p.m. the first Tuesday of every month at the Mount Pleasant Presbyterian Church, 718 Market St., Darlington.

"We are always looking for new members," Soldano said. "If someone is interested in attending, they should email [email protected] for more information, or call me at 724-312-3597."

They'd join members like Mary Jo Eastwood, who once asked the group to do a service project of collecting warm coats, hats, gloves and blankets for a church drive to help the needy.

"It was amazing all the big bags that were collected," Eastwood said. "These bags were jammed in my small car in a hurry to keep the doors closed."

Those donations went to the Anglican Church Army Ministries at the Uncommon Grounds Cafe in Aliquippa "and were very much appreciated," Eastwood said. "When this group agrees to do something, it is done.I am blessed to be in this group."

*NIGHT AT THE RACES FUNDRAISER

*LIGHTHOUSE FOR THE BLIND

*GUIDE DOG FOR THE BLIND/LEADER DOG

*COMMUNITY BUILD YOUR OWN SUNDAE